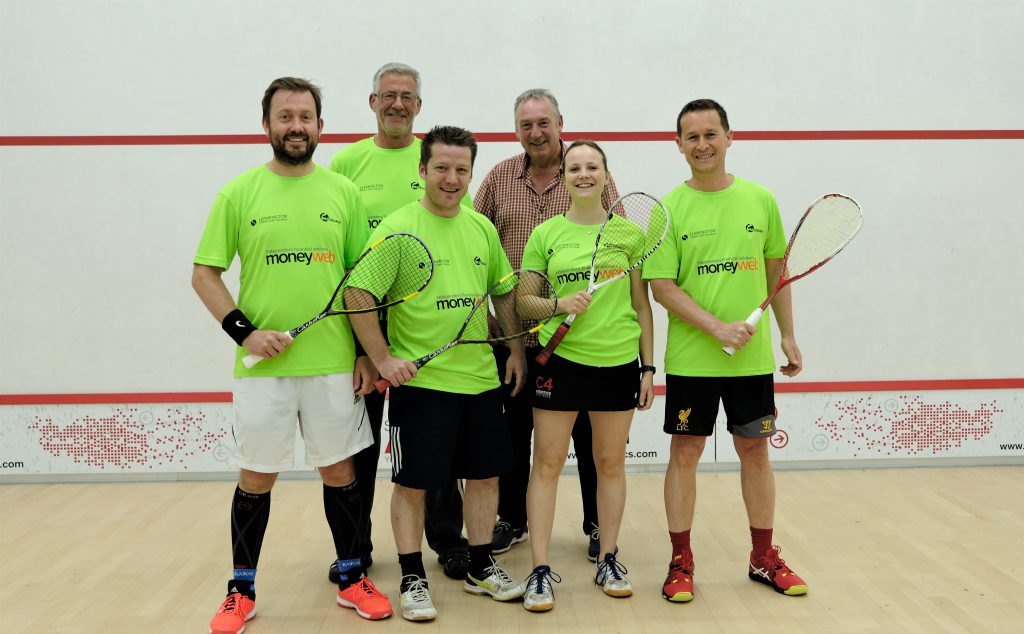 Prior to COVID-19, one of the most popular squash section initiatives was the weekly internal team league, which involved teams of five players competing against each other every Thursday between June-December. The competition would always attract a diverse group of members, all with differing abilities, who would enjoy both playing and socialising together. The team leagues were a great way of integrating members and creating social cohesion within the club.

As soon as we are allowed, internal team leagues will return to the club and will undoubtedly be as popular as ever.

Rewarding, fun and costs less than you might think!
Join