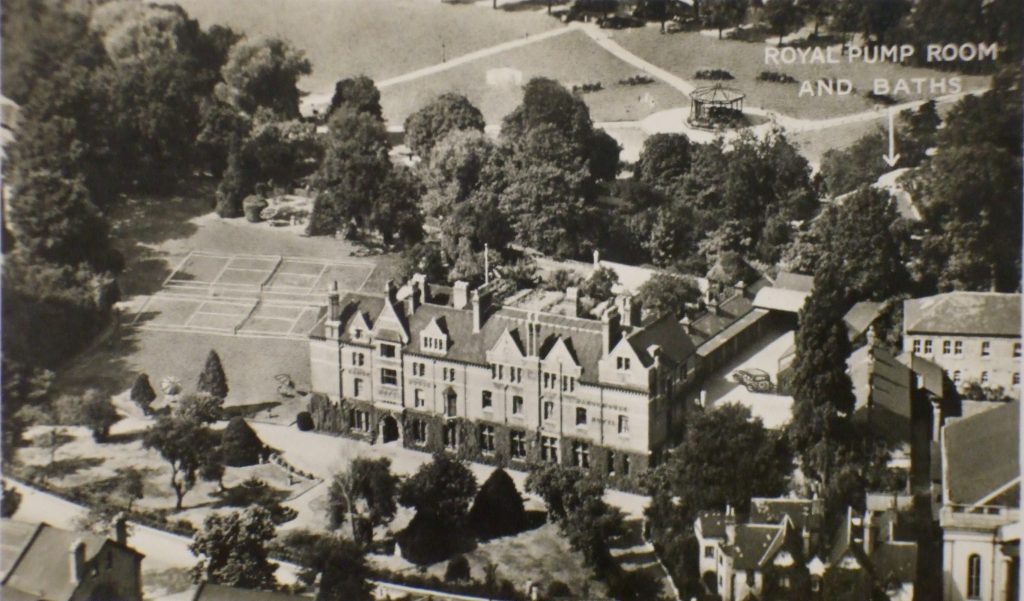 LLTSC is officially recognised as the world’s first lawn tennis club and was founded in 1872 by Major Harry Gem, some three years before the sport was even introduced to Wimbledon.

In those days, Leamington Spa was something of a sportsperson’s paradise with an abundance of cricket clubs, polo fields, golf courses and many other sports facilities for the purposes of amusing the large population of gentry in the town. Major Gem was a member of the local Real Tennis Club, which today, can still be found in its original location in Bedford Street. Whilst he enjoyed playing here, he soon realised there was little in the way of accessible sports for normal folk, so thus began his quest to make tennis a game that anyone could play – even those on a limited budget. And so the sport of Lawn Tennis was born.

Lawn Tennis is so called because the first game ever played was in the back garden of Major Gem’s good friend, Augurio Perera in Edgbaston, Birmingham. Little equipment was needed to play, apart from a racket and a ball, which meant it was easy to adapt to almost any outdoor space.

Due to its ease of accessibility, the popularity of the game continued to grow and six months after the two friends moved from Birmingham to Leamington Spa, they, along with two local doctors, Frederick Haynes and Arthur Wellesley Tomkins, founded Leamington Lawn Tennis Club in Avenue Road, on land adjoining what was then, the Manor House Hotel.

Tennis continued to grow in popularity and other clubs soon started appearing across the country. In 1875 Major Gem published a set of laws of the game, which encouraged the competitive side of tennis. Matches were organised against other clubs and tournaments began to become popular. The first tournament was organised in 1876, and in 1881 the first Open, named ‘The Annual Leamington Lawn Tennis Tournament’ was played, and continued to be played until the outbreak of the Second World War.

Because of the popularity of this event, it was staged in Jephson Gardens, and as the tournament became more and more competitive, more attention was paid to the state of the courts. In 1889 the Willes Road end of Jephson Gardens was levelled as a consequence.

By then Wimbledon was organising its own tournament, and generally the Leamington tournament was played in mid-July following Wimbledon.

Not surprisingly many Wimbledon winners went on to claim the Leamington championship, but Leamington produced many fine players, the best undoubtedly being the brothers William Charles Renshaw and James Ernest Renshaw. William won the Wimbledon Singles final 7 times between 1881 and 1889, beating his brother twice in the final, and James won it in 1888. Between 1884 and 1888 playing together they won the Wimbledon Men’s Doubles title 4 times. A plaque identifies the house on the corner of Holly Walk and Willes Road where they were born.

Over the years the Leamington Lawn Tennis Club grew through associations with other local clubs, particularly the Beauchamp Square Club, whose courts now public, still exist at the top of the Parade, and the Milverton Club.

By merging with the Warwickshire Croquet Club in 1948, the Club moved from its then site in St Marks Road to its current site in Guys Cliffe Avenue, and in 1962 the club amalgamated with the Leamside Tennis Club to subsequently became known as Leamington Lawn Tennis Club.

In 1973 the first squash courts were constructed, and it was then that the club adopted the name we currently know it as – Leamington Lawn Tennis and Squash Club.

Rewarding, fun and costs less than you might think!
Join