Contact Jason directly on 07901 003380 to book your session or find out more about the programme. 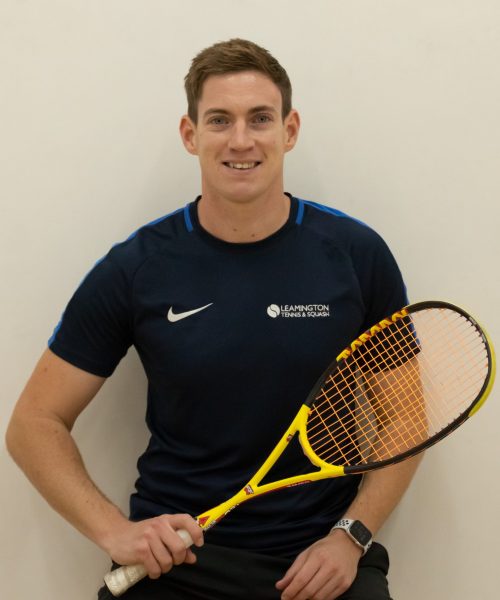 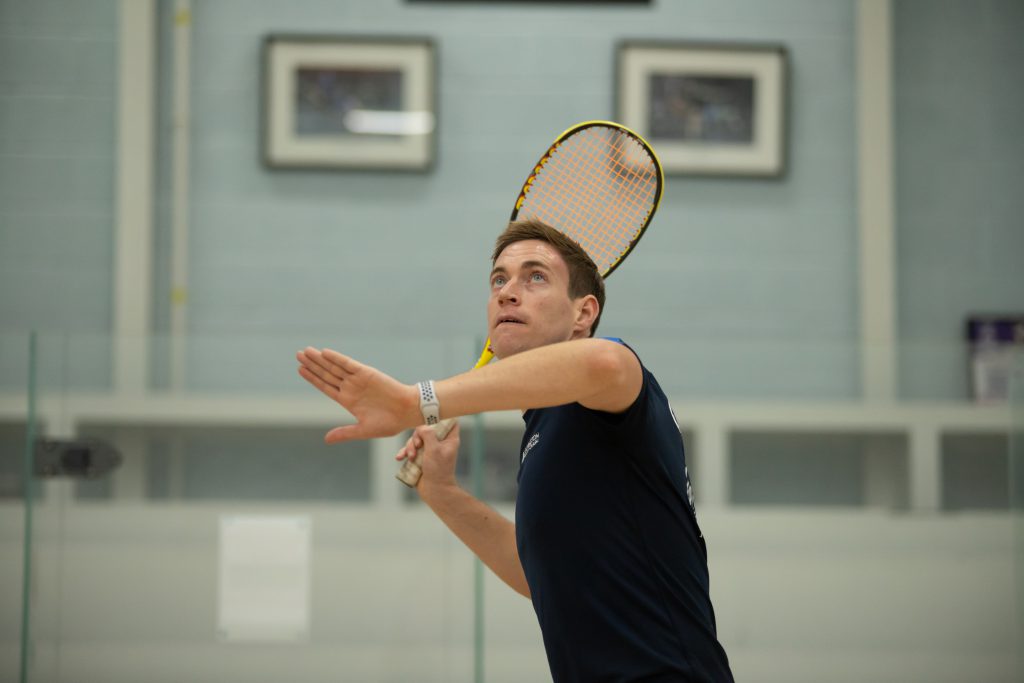 After graduating from the University of Chichester with a degree in Sport Development in 2007, Jason spent a short time competing in the PSA World Tour, gaining valuable insight into playing squash at an international level. Jason started coaching at a young age, working for Squash in Schools in Salisbury. With aspirations to coach at the highest level, he successfully applied for his current role at LLTSC in December 2011 and has worked proactively running schools programmes, developing the club’s junior programme and improving social squash activities.

His achievements were recognised by England Squash in 2016, when he received the Polar Workforce Club Coach of the Year award.

He has continued to progress as a coach, recently completing the England Squash High Performance Award (Level 4), which includes a postgraduate diploma in personal and professional development, learning advanced training methods in coaching elite squash. Jason has successfully coached a number of Juniors to compete on a national level, with the highest ranked player achieving a top 5 position in his age group category.  And to top off his impressive credentials, in August 2021, Jason became the National Racketball Championships O35 Champion!

Rewarding, fun and costs less than you might think!
Application Form